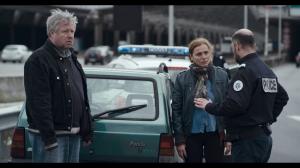 Project realized with the financial support of the Romanian CNC, the French CNC, the Municipality of Paris and the participation of Canal+

A story which follows the borders that have silently grown between a man and a woman. Interior, emotional borders. The ones which separate us before any other.