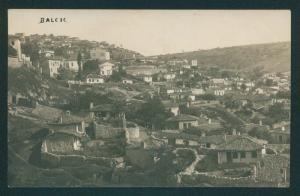 LOGLINE: After half a century of waiting, Mihail Sebastian’s Diary was finally published in 1996.

SYNOPSIS: Born Iosif Hecther, in Braila in 1907, Mihail Sebastian was one of the most important cultural journalists in the inter-war Romania. He published articles, essays and reviews, short stories, plays and was also a translator and linguist. From 1935 to 1944 he kept a daily, detailed, diary, in which he wrote down every important moral, intellectual, social and political aspects of life in Romania. When published, his diary generated a series of conflicts regarding Romania’s political past