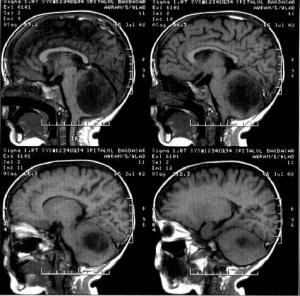 While he is waiting for his doctor’s appointment, a young man tries to pick up a girl in the hospital’s waiting room. He accidentally finds out that she has a serious illness. She does not suspect a thing. Troubled, he follows her around the city until the evening, when they meet again in a coffee shop.
Life is made up of moments like this: the one when you have an accident, the moment when you wait in line to see the doctor, the moment when you meet somebody. Each moment can change life’s course. Even when you stand still and you try not to blink.