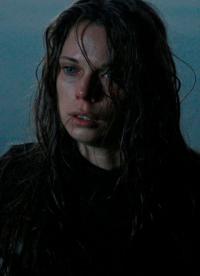 “After an exciting audience discussion Apele Tac | Silent River by the German filmmaker with Romanian roots Anca M. Lazarescu turned out to be the winner of the K3 Audience Award 2011. Its biggest opponent was “The Origin of Creatures” by the Dutch director Floris Kaayk. Positive arguments for the winner were:

- its interesting and current concept
- its suspenseful plot
- its emphasis on human emotions
- its elaborative production
- its realistic, deep and touching storyline

The main argument was its detailed analysis of the theme “Crossing Borders” that has always played an important role in history and is still up to date – also at K3 international Short Film Festival.”